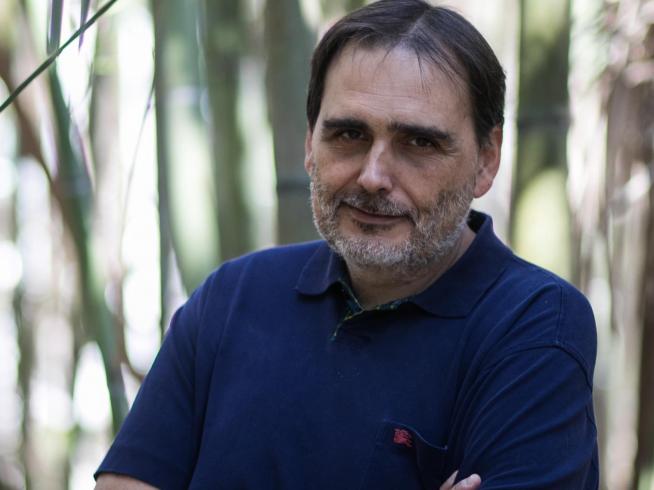 Sergio M. Vicente-Serrano is Scientific Researcher at the Pyrenean Institute of Ecology, a Research Centre of the Spanish National Research Council based in Zaragoza (Spain). Main activity of Sergio is the scientific research on different topics related to global change, including the study of landscape and vegetation changes in the Mediterranean region and different hydrological and climatic processes analysed on different spatial and temporal scales. Specifically, he has studied the influence of atmospheric circulation mechanisms on water resources availability, the assessment of climate change from an observational point of view, and the study of droughts from different perspectives, including the development of drought indices to improve the quantification of this complex phenomenon, and the assessment of drought impacts on environments and water resources. Sergio has coordinated different research projects at the European level and, in collaboration with stakeholders and water managers, participated in projects of adaptation to the climate change in different regions of Spain. He has published more than 300 scientific documents, including more than 200 articles in international journals of the fields of water resources, atmospheric sciences, remote sensing, etc. (see https://scholar.google.es/citations?user=SomUZHMAAAAJ). He has also developed different climate services and products, including a drought monitoring system with global coverage (https://spei.csic.es/map). Currently Sergio is working as lead author for the sixth assessment report of the IPCC. 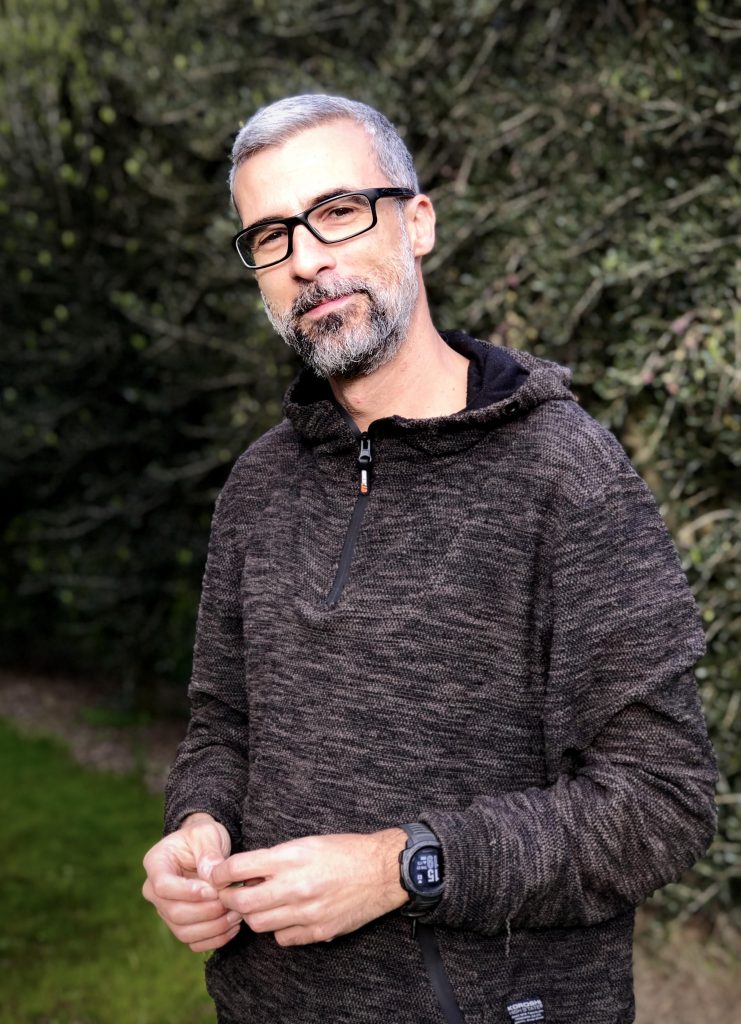 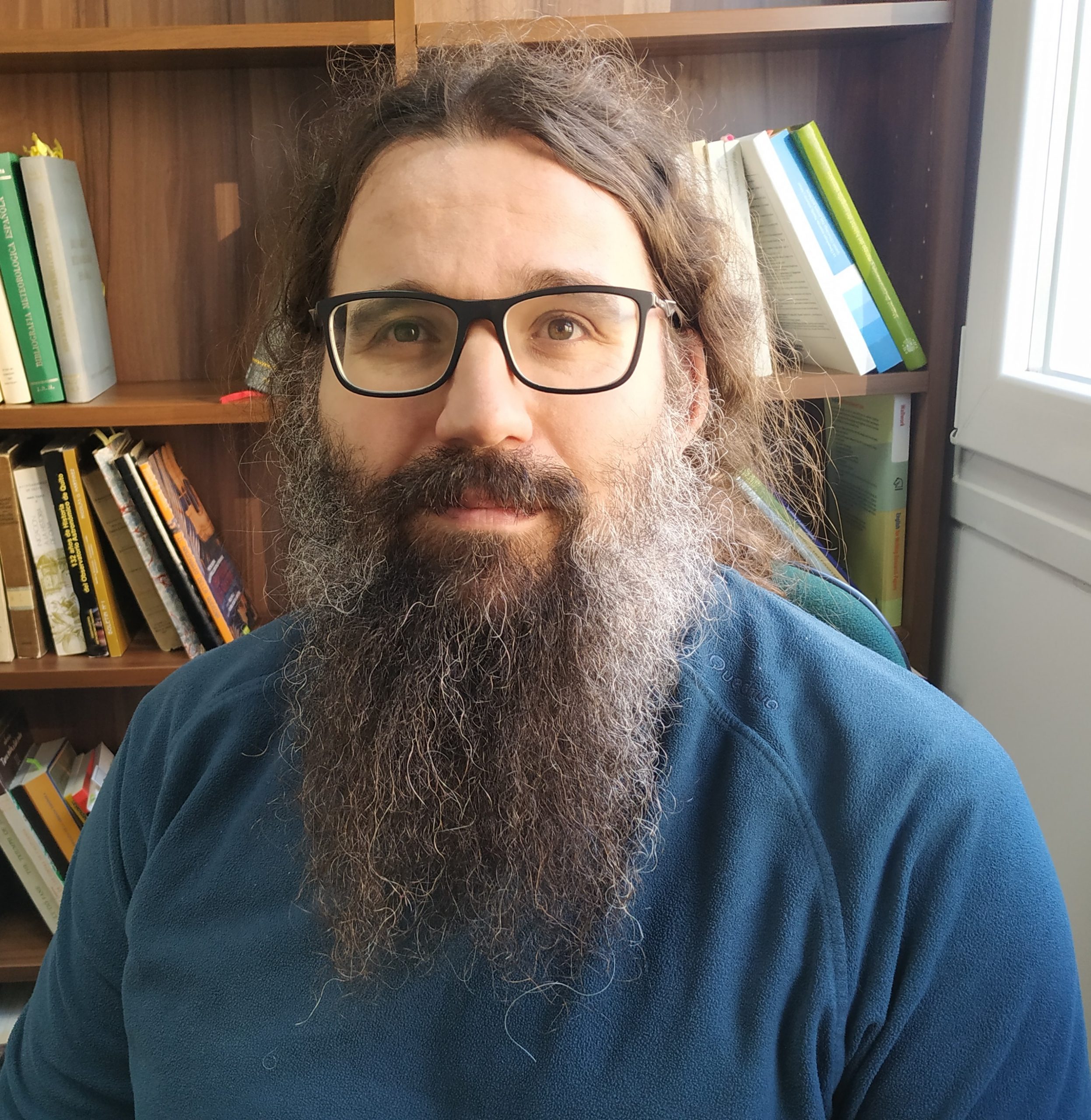 Fernando Domínguez Castro is ARAID (Aragonese Foundation for Research and Development) researcher at the Department of Geography and Regional Planning of the Zaragoza University. His main research is focused on the climate variability of the last 500 years, with special interest in extreme events and their impacts. He works mainly with meteorological information from conventional stations and documentary sources. He has published more than 60 papers in peer-reviewed journals and has participated in 18 research projects. 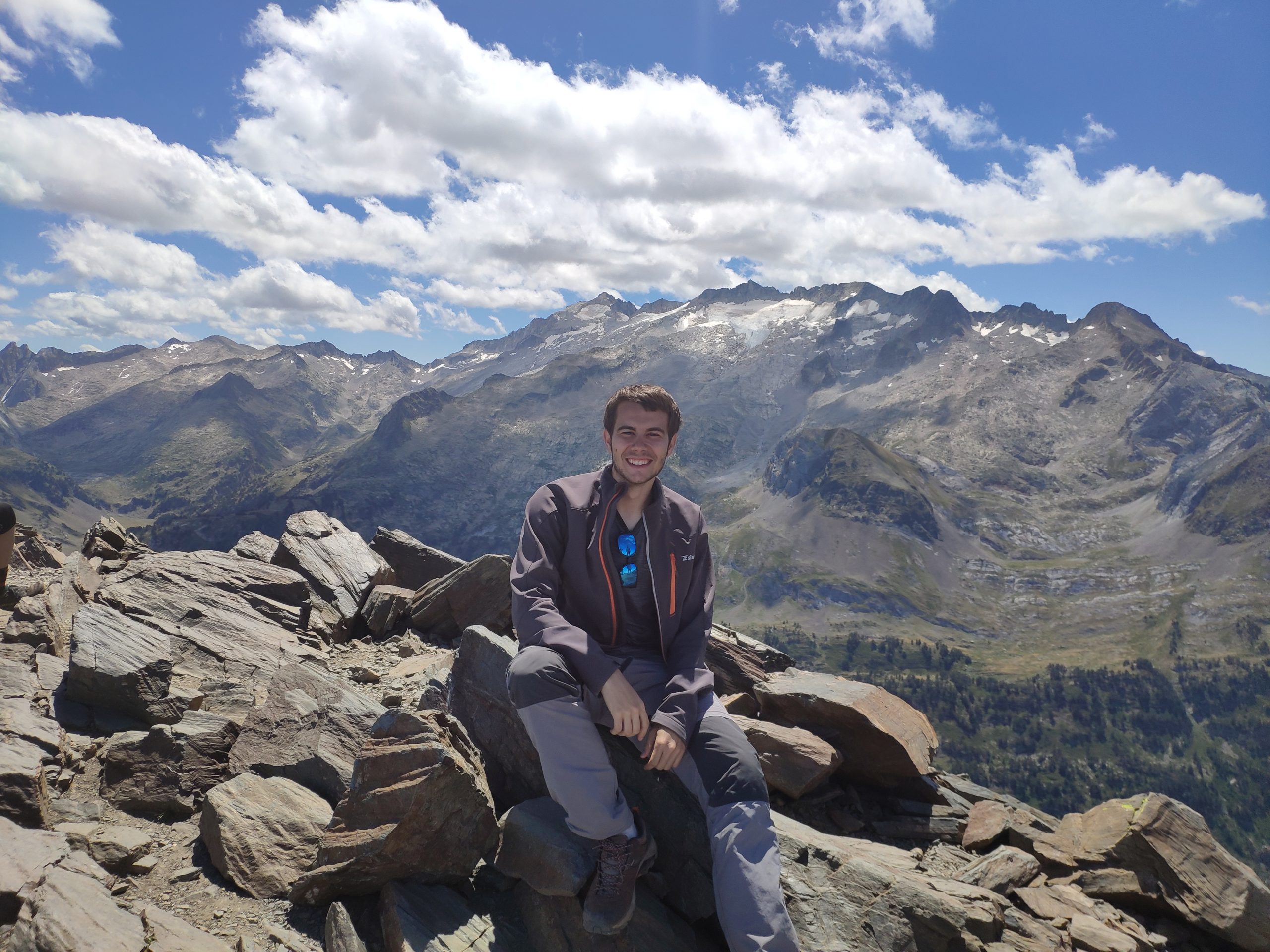 Iván Noguera Corral is pre-doctoral researcher at the Pyrenean Institute of Ecology (CSIC). His research is focused on the climate analysis of droughts and their impacts. Specifically, he has studied the space-time patterns of “flash droughts” and their trends over the last 60 years in Spain using drought indices. Previously, he has worked in studies related to natural risks and territorial planning. 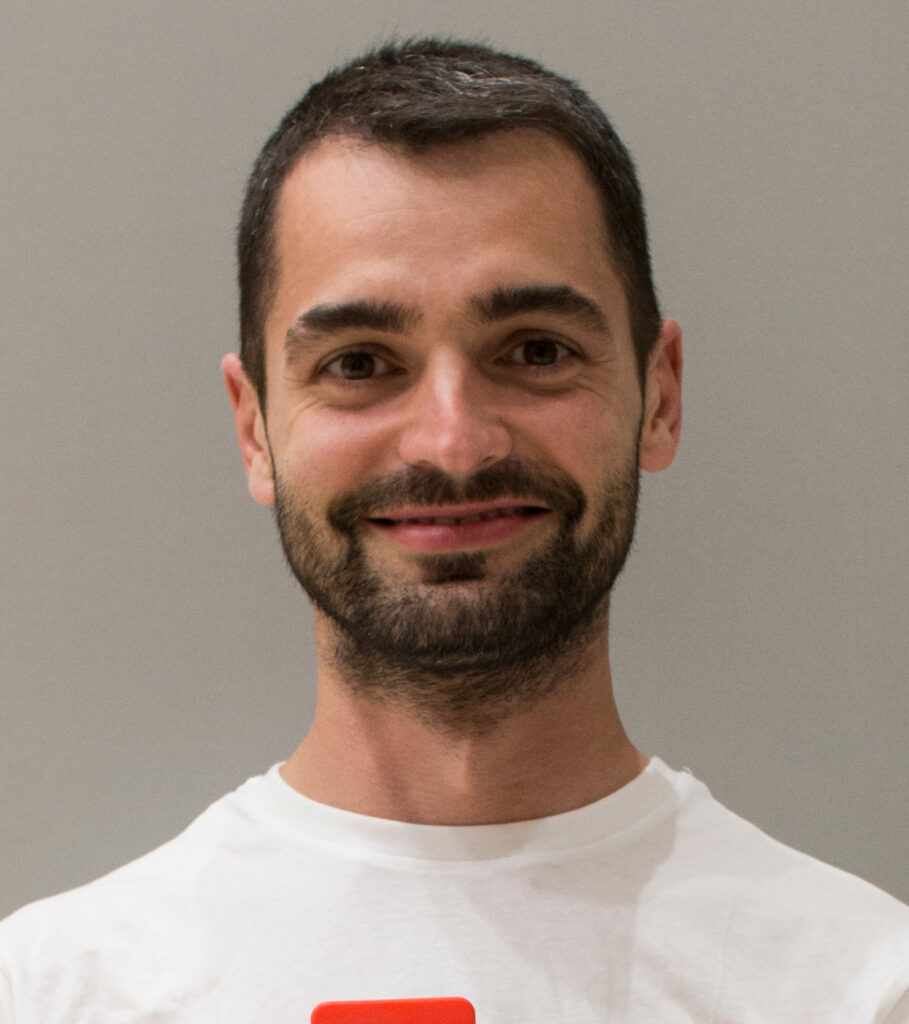 Borja Latorre is a physicist with a PhD in computer science who loves to learn new things. Since 2009 works as data scientist in the Experimental Station of Aula Dei (EEAD-CSIC). He is interested in developing new methods/algorithms/models with application in climatology, agronomy and soil science. He has co-authored 70 articles in international journals and has participated in 18 research projects. 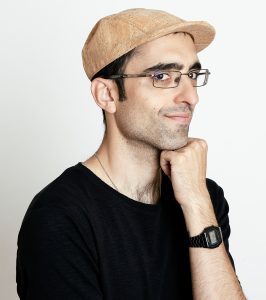 Fergus Reig Gracia is a programmer analyst who has been focused on hydrology and climatology for a few years. He has participated in programming, computation and online publication of indexes such as the SPEI and the NDVI. Previously, he worked in other fields such as medieval literature and mobile phone applications. 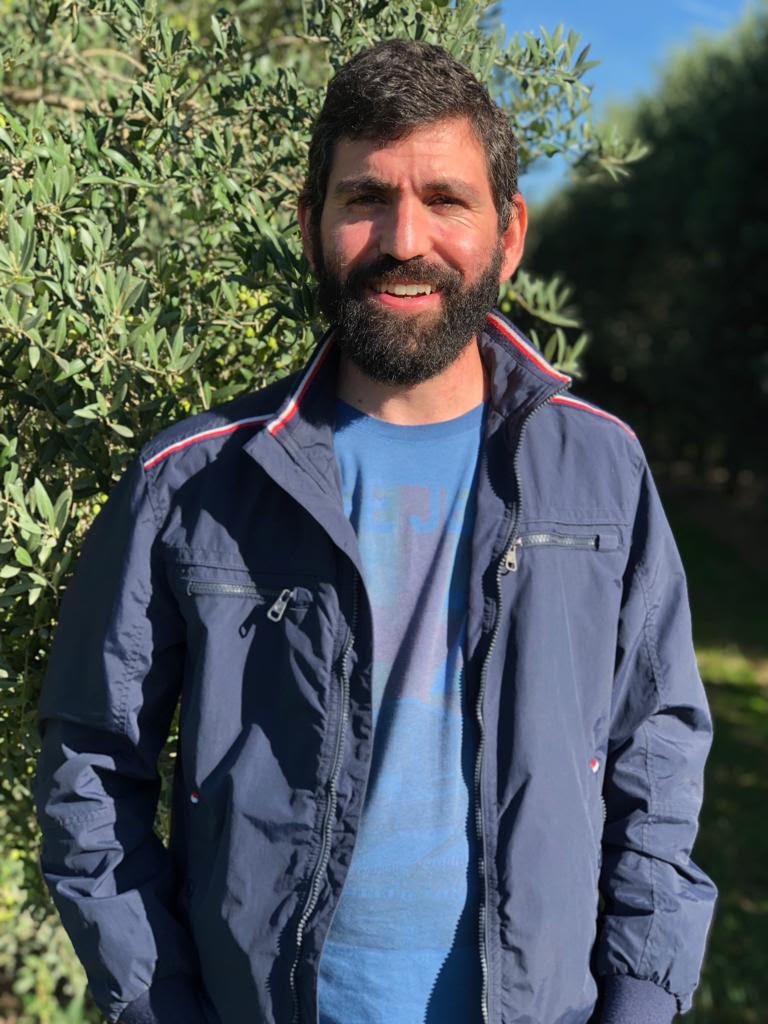 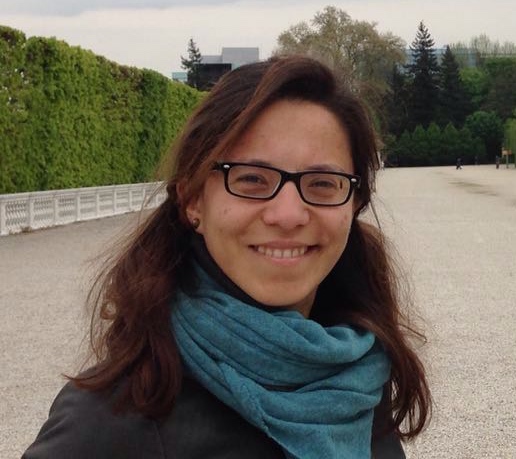 Dhais Peña Angulo Assistant teacher at the Department of Geography and Regional Planning of the Zaragoza University. Her research in the field of Climatology deals with i) processing of climate-related information to build climatic databases; ii) statistical analysis of climate spatio-temporal series including quality control, homogenization, temporal reconstruction and spatial interpolation; iii) interpretation of climate events in conjunction with other environmental variables such as hydrologic processes or soil erosion. Currently, she has started working in the field of biometeorology, focusing on studying the possible relationships existing between climate variables and human health. 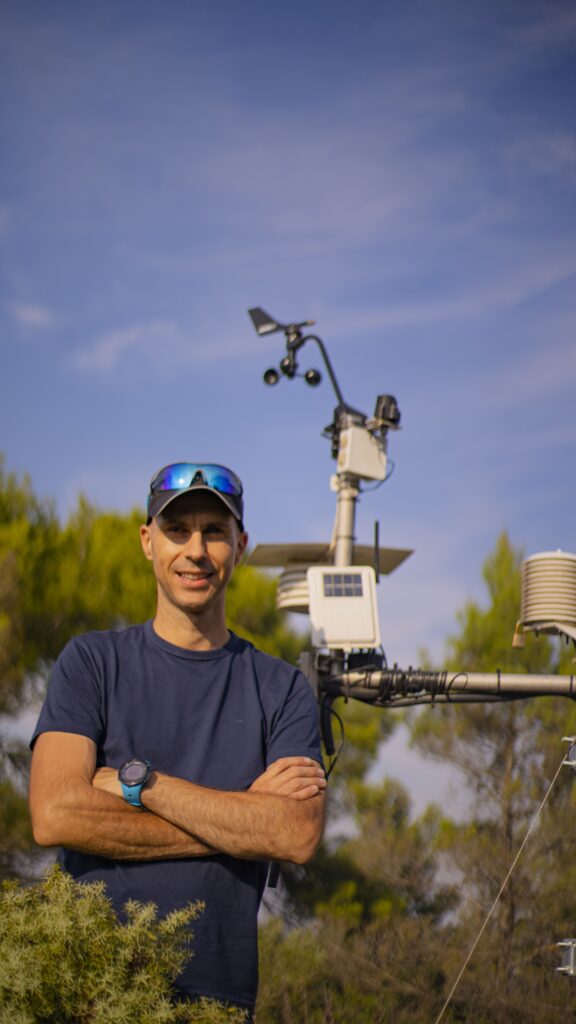 Cesar Azorin-Molina Tenured Scientist (Científico Titular) at the Desertification Research Center (CIDE-CSIC, Valencia), where he leads the Climate, Atmosphere and Ocean Laboratory (Climatoc-Lab; https://climatoclab.csic.es ; recognized research group by the Valencian Regional Government). His principal aim is to evaluate and attribute climate variability, with emphasis on the observed and simulated changes in the mean wind speed and its extremes, and the socioeconomic (wind energy) and environmental (desertification) implications. He has published more than 110 articles in the field of Meteorology and Atmospheric Sciences: https://scholar.google.es/citations?user=tmGX_FYAAAAJ, highlighting the coordination of the wind section of the “State of the Climate” of the Bulletin of the American Meteorological Society. Cesar coordinated an EC H2020 MSCA-IF project, and is currently the PI of five research projects funded by the Swedish Research Councils (VR and FORMAS), the Spanish Ministry of Science and Innovation, the LINCGLOBAL program of the CSIC (RED- CLIMA) and the FBVAA. He also develops climate services through the design and installation of meteorological observation networks and the creation of climate databases (wind). 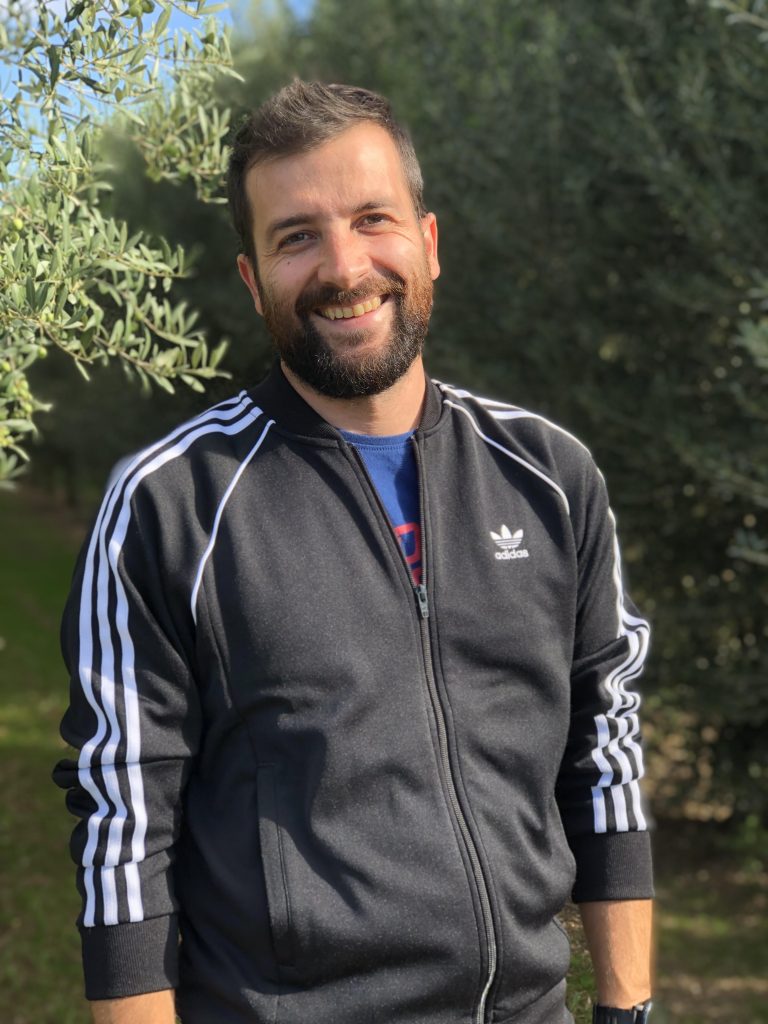 Roberto Serrano Notivoli Ramón y Cajal researcher at the University of Zaragoza. His research interests include trans-disciplinary work involving the past climatic variability in the instrumental period, its impacts on other components of the natural system and the provision of data and tools for climate analysis and related decision-making processes. His ongoing research is focused on the impacts of extreme events on agricultural and forestry systems over several regions of the world such as western Mediterranean; European southern mountain areas and tropical Andes.